As part of its REPowerEU plan, the European Commission yesterday proposed a rapid acceleration of renewable energy including 35 bcm biomethane by 2030 and a new Biomethane Industrial Partnership to ‘support  the achievement of the target and create the preconditions for a further ramp up towards 2050’.

We represent a wider group of 30 companies and organisations. Last December we published the Biomethane Declaration, in which we called for a scale-up of biomethane to 350 TWh, based on an earlier 2030 potential assessment by the Commission. The 35 bcm target now proposed is even slightly higher than that. We are keen to cooperate in the new Biomethane Industrial Partnership with the European Commission,  Member States, Members of the European Parliament and other relevant actors to support the scale up of biomethane to 35 bcm and its consumption across the energy system.

Harmen Dekker, CEO of European Biogas Association: ‘Today the EU shows leadership by further speeding up the energy transition, the Commission recognises that biomethane will play an important role in this. We are eager to work with the Commission and other stakeholders to create the new Alliance.’

Daan Peters, Managing Director Common Futures: ‘REPowerEU is a fantastic plan to accelerate the energy transition and biomethane will deliver a substantial contribution. Common Futures was glad to support in providing insights and analysis to the Commission about how 35 bcm biomethane can be achieved by 2030 and how the value chain is ready to partner with policy makers to make it happen.’ 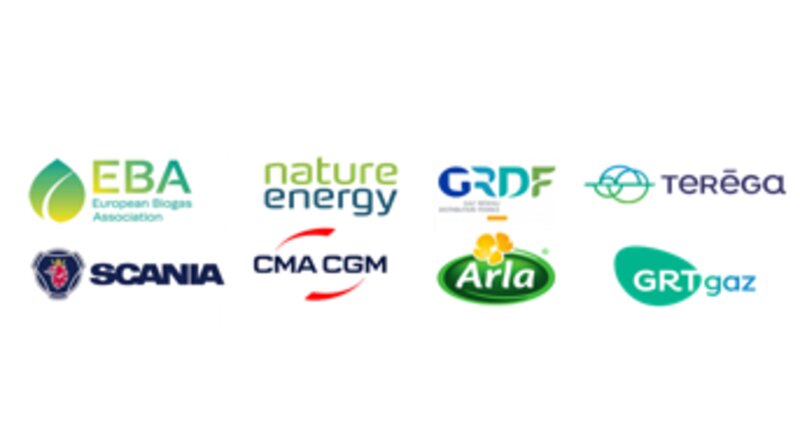